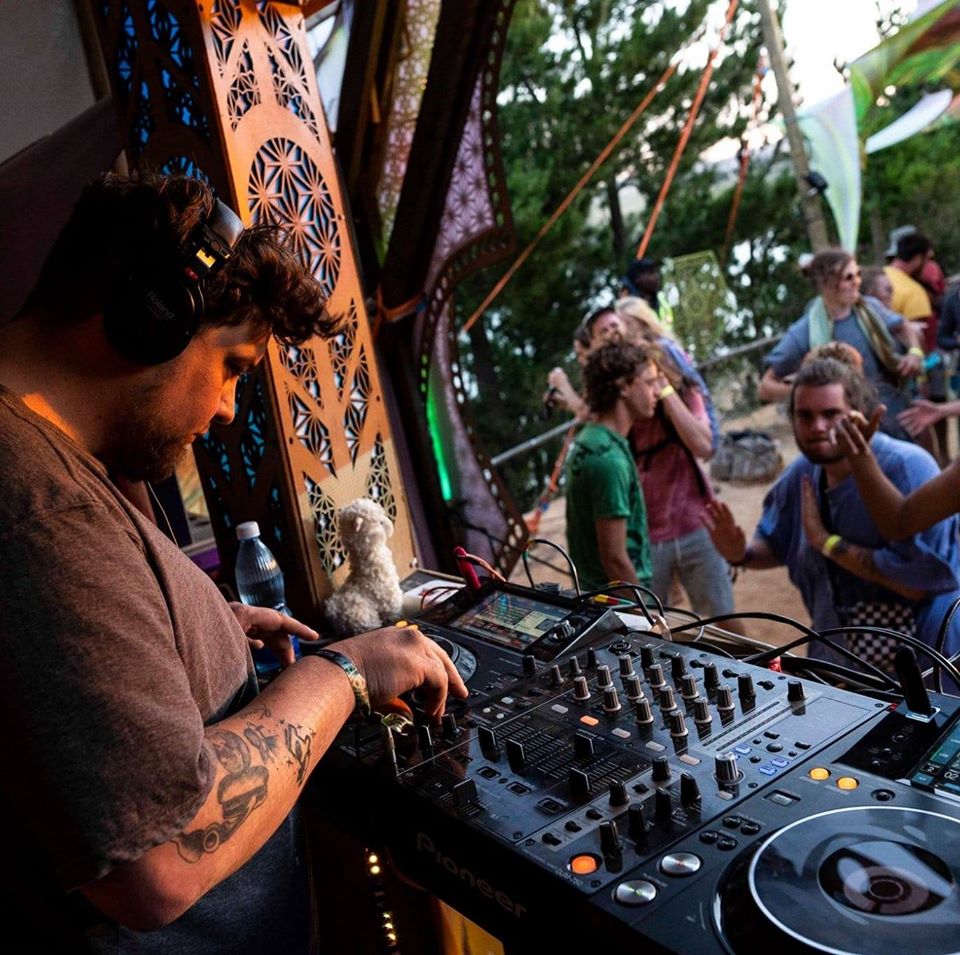 Arcane Fungus is the brainchild of Jean Burger. Jean found his passion for electronic music at a young age, not knowing where it might lead... Until 2008, when he was given his first psytrance CD from one of his dad's friends. The rest is history. After lots of exposure to many sub-genre's in the trance scene, he moved away from all the sound he once knew and developed a unique taste. It has now become the distinct sound in the music he plays, putting in long, hard hours into every set he presents. He executes his sets with pride and precision, making sure he creates the perfect soundscape for the slot given. Arcane Fungus has built up quite a reputation for the night time and excels in maintaining the pace of the party in those time slots. In 2014 he played his first event at Bunkhaus in Sedgefield. From there his journey started and he was given the opportunity to play at all the local parties such as Asante, Echo Gatherings, Hug a Tree, Freaky Forest, as well as various other underground & private parties in and around the Garden Route. In 2018 he finally made his way into the Cape Town scene, showcasing the Garden Route's unique style at Paradigm. 2018 continued to be a highly successful year when Arcane Fungus got signed to the legendary Our Minds Music... a dream come true! Onwards and upwards to the future...